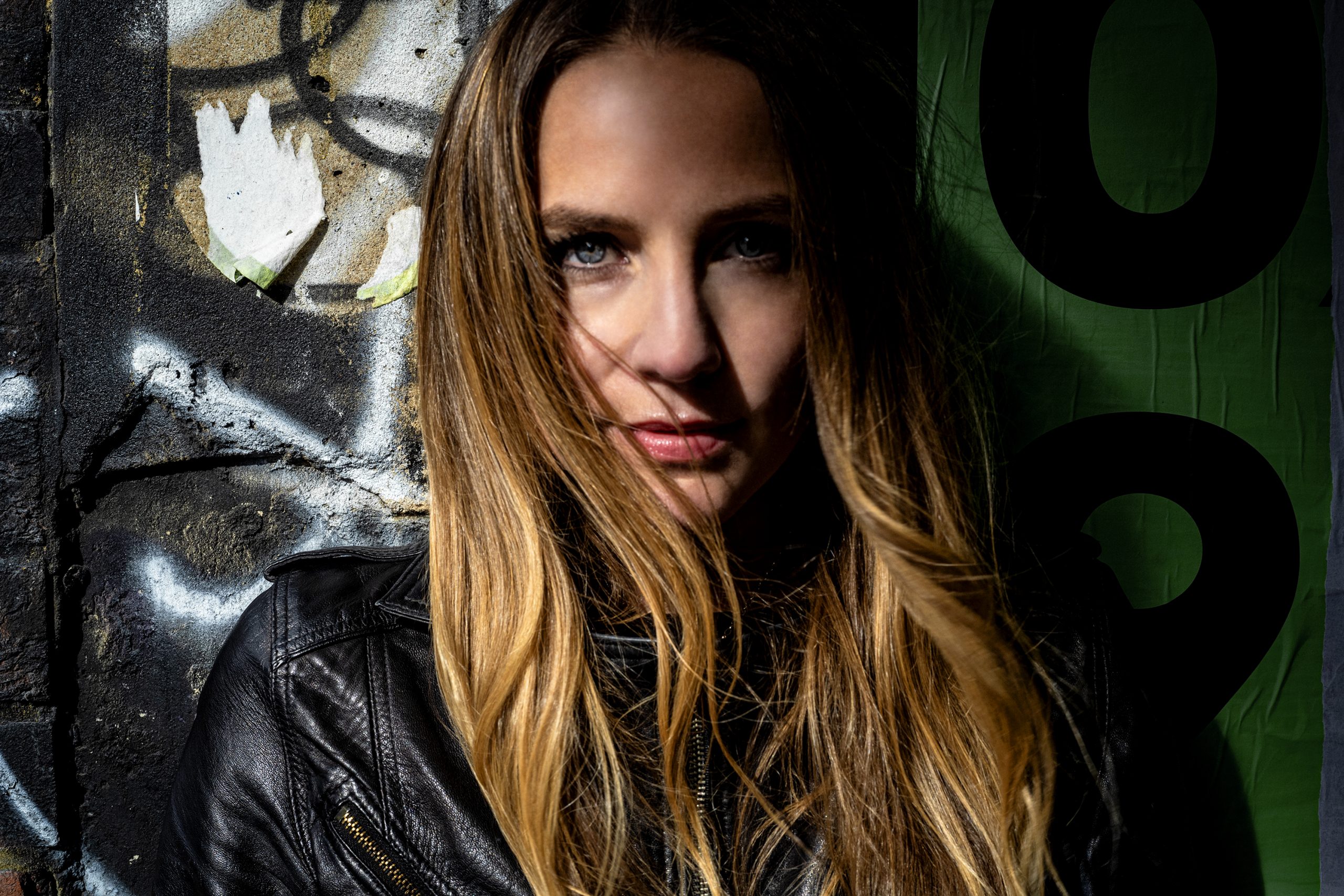 Recorded at the legendary FAME Studios in Muscle Shoals, Alabama and produced by Jamie Evans, One Shot sees Jackaman’s mighty voice supported by a cast of its storied musicians: Spooner Oldham, whose organ playing helped bring When A Man Loves A Woman and Mustang Sally to life; Marvin and Aretha’s keyboardist Clayton Ivey; Ray Charles’ bassist Bob Wray; Bonnie Raitt’s guitarist Will McFarlane; and The Shoals Sisters, backing vocalists for everyone from Etta James to Alicia Keys.

Despite the incredible recording legacy of FAME Studios, One Shot is no dusty tribute album in thrall to its heritage. London-born Jackaman’s own life experience and wisdom are shot through her music, telling her deeply personal story of a relationship gone wrong in eleven swinging, wild and ultimately redemptive songs. One Shot is a record in tune with peers like Brittany Howard, Michael Kiwanuka and Yola as much as Jackaman’s spiritual predecessors.